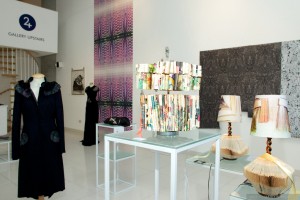 Clayton Campbell’s projectThe Words We Have Learned Since 9/11 just finished in Bucharest and is now going on to 3 Shadows Photography Center in Beijing! There are over 800 portraits in the exhibition at this point, it has certainly grown since its initial show in Paris and has been in 7 countries so far. Here is the link to a 15 minutes video about the project: http://claytoncampbell.com/news/an-interview-with-artist-clayton-campbell-and-curator-irina-cios

On 20th and 21st July, artist and curator Christina Mitrentse will be presenting a selection of the “wounded book series” and the Metabook book sculpture at KALEID 2012, artists’ book exhibition and art fair in London. KALEID 2012 is supported by Art Academy London, the British National Art Library and English Arts Council’s Sainson Poetry Library.

Artist Eric Parnes is preparing for his first solo show in the Middle East “I Dream of Jeannie: I See Demons”, to be taking place at Katara Cultural Village in Doha, Qatar, from 23rd October to 24th November 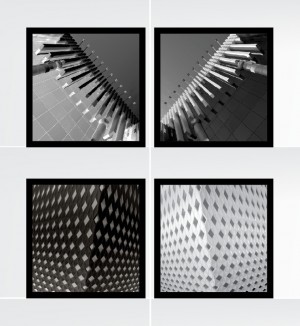 Marek believes that black and white photography is the replacement of traditional drawing and developed his deep interest in this medium during his studies. The main theme of Marek’s work is urban space and architecture. He is fascinated by modern architecture and tries to derive a new and different perspective from it. Marek’s work attempts to discover the power within every piece of glass, concrete and steel, exploring the crude contours and shapes that are created for humans by humans. By photographing this architecture Marek attempts to examine how free and natura humans feel when living within such environments. Marek believes that modern architecture is more mysterious than friendly; though these buildings are actually surrounded by people everyday they can still appear as primitive, raw, and inaccessible.
END_OF_DOCUMENT_TOKEN_TO_BE_REPLACED 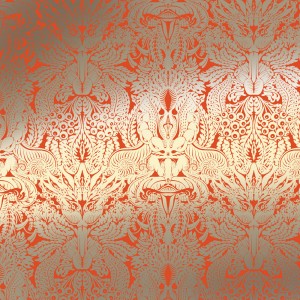 Arlette Ess creates prints and accessories crafted from the finest materials. Her designs often reference elements of our collective cultural identity, reflecting on ideas of who we are and where we come from. Her intricate figurative drawings are multi-layered with references and possibile associations, and can be perceived as emotional landscapes, a glimpse into a complex inner world. Arlette imagines the accessory as a very personal object to which we can relate to with our own experiences and dreams, a cherished adornment which tells stories of our own imagination. Etery one of her objects is designed to be a timeless little luxury, an object of desire to stay with you for a long time.
END_OF_DOCUMENT_TOKEN_TO_BE_REPLACED 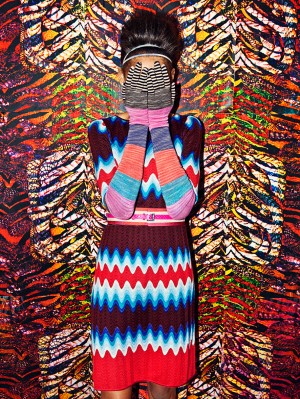 Print graduate of the Royal College of Art, Jonas is an artist based in East London whose work falls into two main categories which encompass the twin strands of both Fine Art Practice and Surface Design. Work is diverse, drawn equally to abstraction, portraiture, to the world of fashion, as it is to the marginal and subversive nature of supernatural themes and its association with the more disreputable forms of popular entertainment.
END_OF_DOCUMENT_TOKEN_TO_BE_REPLACED