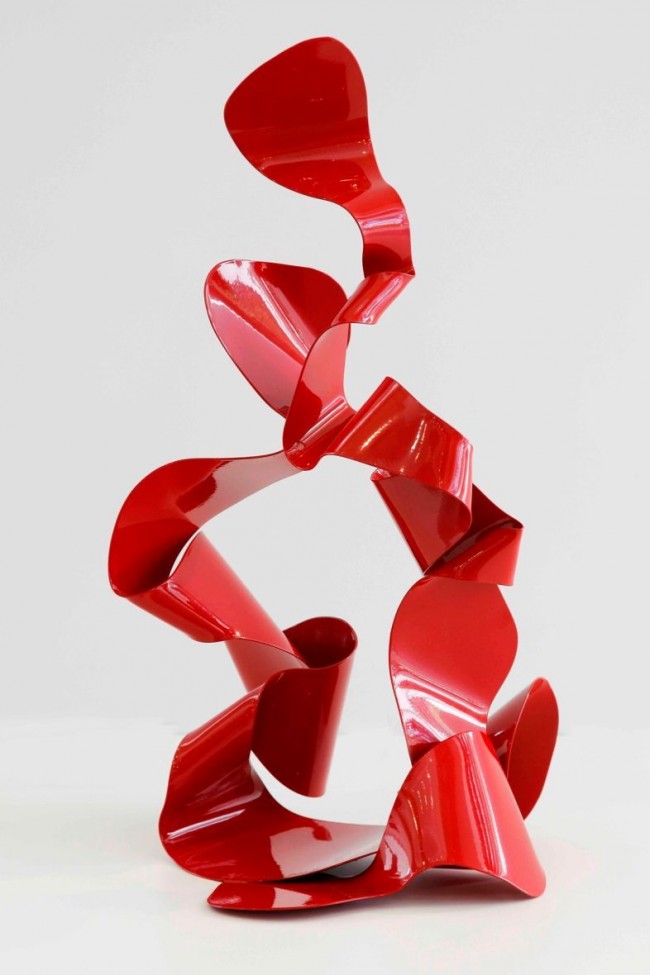 Antonio Spinosa: The Significance of Appearance

Unit24 Gallery is pleased to present Brazilian artist Antonio Spinosa’s first solo show in London. This exhibition is a collective display of series of sculptures made in carbon steel.

A long ago, when he was a child, the artist started drawing. He enjoyed the freedom of creating various shapes and volumes, and this fascination has lead to the versatile nature of his sculptures. His sculptures can be hung on the wall or ceiling as well as viewed on a plinth or floor. Although most of the time Antonio Spinosa starts his sculpture with no intention for it to become any definite shape, from time to time, his sculptural series such as Ribbons, Leaves, Ties or Flames take their own shapes accordingly.

Antonio Spinosa believes that for every single thing that exists in the world, it is necessary as an artist to give viewers the access to the world within. One tends to give a meaning to objects around us in order to feel more comfortable living in this world. In the exhibition at Unit24 Gallery, Antonio Spinosa exhibits his drawings to suggest viewers the significance of the observed objects. Sculptures on display are graphic abstractions isolated from possible contexts. However, it is not difficult to imagine their hidden meanings when viewed with the drawings mounted behind them. His works unravel an important truth beneath their metal surface: the existence of things regardless of their appearance.

Antonio Spinosa was born on March 4th, 1963, in Cerá, Brazil. By the time he was seven, he already showed his interest in drawing. During his childhood he spent many moments sketching and scribbling. Antonio Spinosa was chosen to be a part of several exhibitions in capital cities in Brazil, Argentina, Switzerland and Greece. Nowadays, he lives and works in the city of São Paulo. 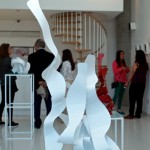 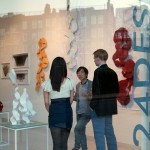 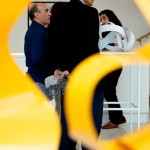 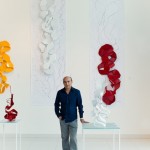 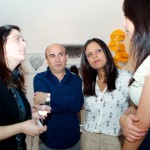 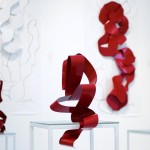 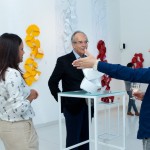 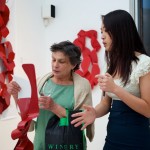 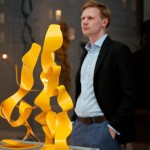 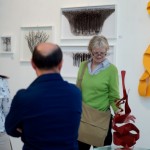 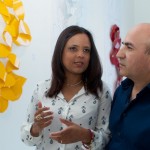 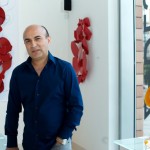