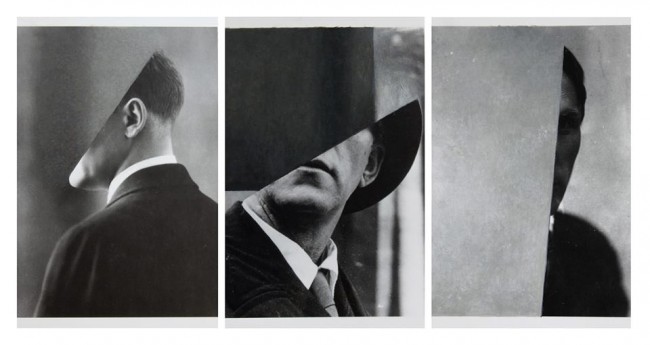 Standing on the Frontier Vol. 2

Unit24 Gallery is pleased to announce a group show ‘Standing on the Frontier Vol. 2’ curated by Noa Edwards and Takayuki Hara.


One of the tasks art has assumed is making forays into and taking up positions on the frontiers of consciousness (….) and reporting back what’s there. –Susan Sontag, ‘The Pornographic Imagination’.

The images presented by the artists in this exhibition depict views taken on a redefining the frontier between reality and the imagination. On this meandering journey the viewer weaves his or her way across the line that demarcates the boundary between the mundane scenery of familiar places and the surreal landscapes of the individual mind.

The trip begins with portrayals of everyday, humdrum landscapes but ones which hint at something darker and stranger as if another reality opened its mouth out of blue. In the place where familiar becomes unfamiliar, known becomes unknown, we are powerless in this transformation but to accept in awe. We ponder for a short while of the place we all have been, the place engraved with failed aspirations and the desire to escape this claustrophobic environment.
Hidden amidst the picturesque landscapes lurk fantastic tales and rituals and mystical places. As the artists travel deeper towards the periphery of their thoughts, they conjure up parallel worlds, at times unstable and stormy and devoid of human presence.

Reality has been removed and reapplied. Dreams form a notable reference point for the images, the artists drawing on the nightmares of the past and constructing them into human hybrids. They retreat into the world of the imagination and into their obsessions of repressed memories, unconscious thought and fantasy. Their work can be violent and sexual, restless and macabre. The work fragments into a mass of organic and apocalyptic forms, as the artists unravel their subconscious thoughts through painterly and graphic gestures that struggle to climb over one another and vie for attention.

What these artists all have in common is the ability to transform the imaginary into something tangible; an ordering of the subconscious into something we can almost recognize and therefore comprehend. The viewer is seduced into believing that the threshold between reality and the imagination can be bridged, into the newly found frontier.

This event is organised by Takayuki Hara and Noa Edwards, in collaboration with Unit24 LLC California. 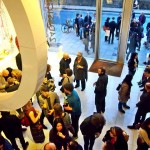 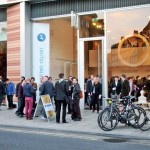 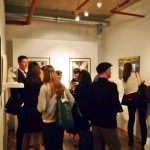 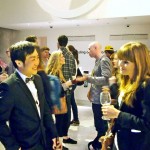