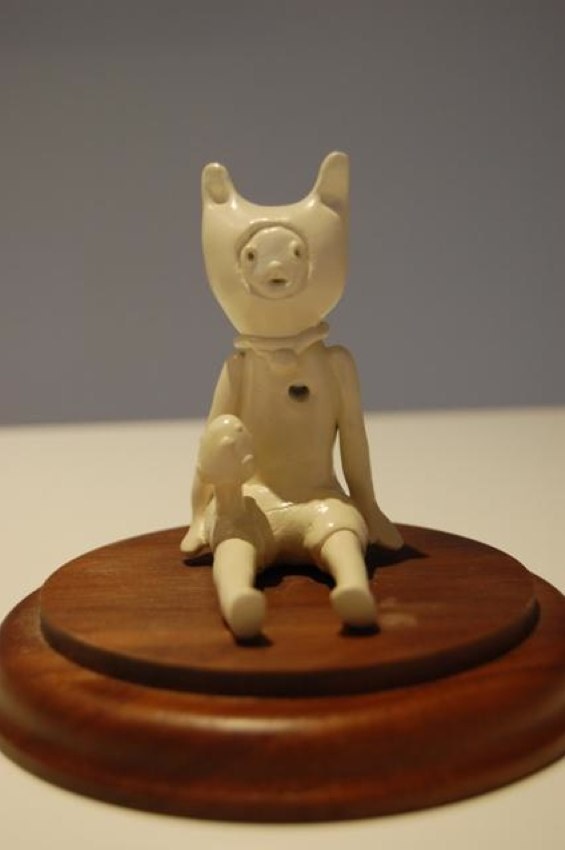 Takayuki Hara has created for 24Design a series of soft sculptures as well as a limited edition of porcelain mugs, dolls, “glass dome” sculptures and drawings reflecting the complexity of his influences and sources of inspiration.

Born inTokyo,Japan, Takayuki Hara’s work concerns sexuality, identity, and repression. His unique ability lies within the transformation of these elements into graphic and intricate linear drawings or highly imaginative and beautiful sculptures embracing the often dark and sexual subject matters. His influence comes from various sources such as old master paintings (from Da Vinci to Bosch) to Japanese pop subculture (Takashi Murakami to novelist Haruki Murakami). French philosopher Giles Deleuze is one of the influences he had, along with strong influence from Freud. His seemingly eclectic collections of influences are tied together and well digested, feeding his work visually and conceptually, creating the seamless sense in his work, transforming those differences into one new entity, unravelling new potentiality of being. He studied creative writing in Japan, the rich narrative elements of his work which tie those creations together come from the background as a writer. He lives and works inLondon, and is currently tutoring at City and Guilds of London Art School. 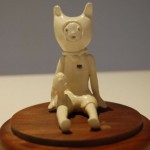 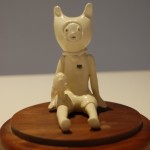 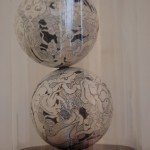 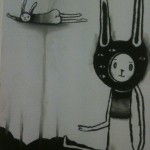 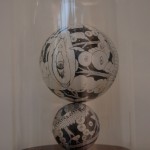 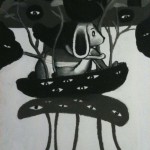 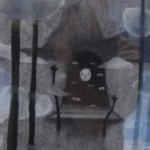 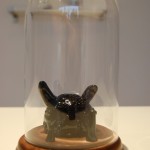 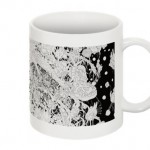 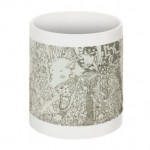 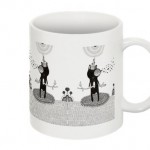 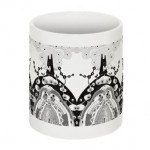 The idea of shape shifters has travelled through history. It can be found in many myths and stories all over the world, or even in many forms of contemporary culture such as film and literature. My work is not concerned with the details of these stories, but rather what they represent and reveal metaphorically in this world of uncertainty.

One of my inspirations was the poem “Metamorphosis” by Ovid, in which human forms constantly transform into other entities, suggesting a new potentiality of being. In this world we are living in, nothing ever stays the same, we are in a constant state of flux; shape-shifting. I became interested in the idea of shape-shifting as a way to open up the unknown space hidden underneath the surface where organs are revealed. Full of potentiality as an opposed idea of psychoanalysis, a concept Freud and Lacan coined, based on the binary ideas of conscious and unconscious, or whole and lack. My aim is to go beyond psychoanalysis to free ourselves from restraint, to reach a place where endless potentiality exists without boundaries.

Glass Domes involve transcendence of existence and preservation of time within. Within this containment, a subject is automatically becomes an object, forcing it to transform its perception. Time stops as glass divides the inner and outer border, creating a new autonomous world inside. Viewers are forced to look inside of this complete containment, walking around its globe, and it changes the relationship between subjects and objects again. They can only embrace the new autonomy, but they cannot enter. Glass Domes contain this mystery and wonder.