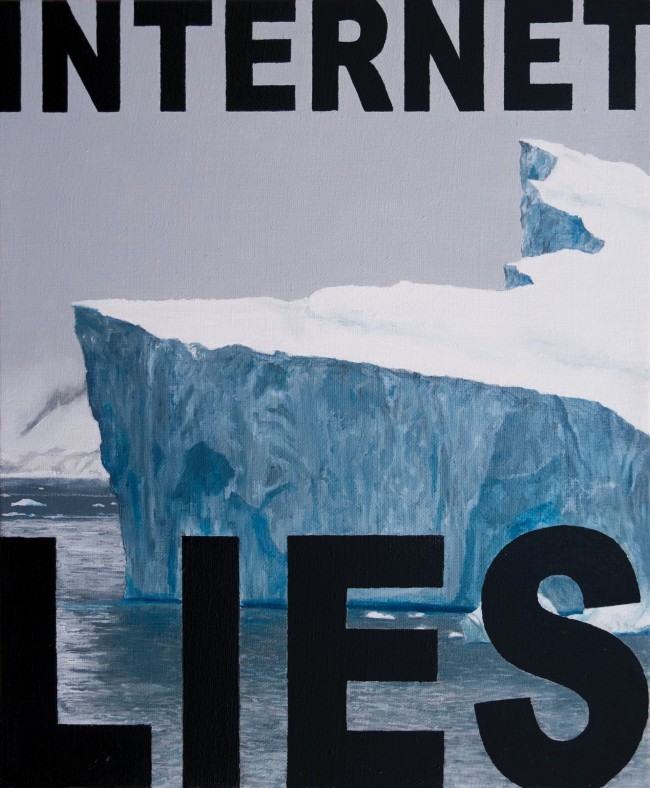 ‘Internet Lies’, Dyndo’s latest series, refers to the circulation of images depicting recent events and global issues. In the book ‘The Information Bomb’, Paul Virilio paraphrases Francis Fukuyama’s well-known statement about the end of history and presents a thesis about the end of geography. Distances ceased to bear relevance and the information along with the photographs which illustrate the news are nowadays instantly available.

Wiktor Dyndo situates global events depicted in the mass media in new contexts. Real objects are presented in a simplified way: one has an impression of looking at excerpts of televisions news or photographs taken from daily newspapers. The artist makes use of dichotomies and antagonisms, which manifest themselves both in variety of subject matters and extreme colour schemes. Each painting relates to simultaneousness of media images occurrence as well as their readiness to be perceived on the same footing, regardless if they touch on the issue of murder committed by ISIS, the Ebola epidemic, or global warming. In the series, Dyndo poses questions about the credibility of photography as well as the influence images have on viewers’ perception and interpretations of particular events. ‘Internet Lies’ evokes concerns about the effects of both information chaos and visual intrusion which may lead to generalisations and superficial thinking.

‘Flags’, Dyndo’s other series, explores historic and cultural usage of symbols and imagery of flags. By employing flat colours, Dyndo transforms a real object into its conceptual image, simultaneously exploring the tension of lines, light and contrast. He focuses on colours and shapes which are commonly used as tools of politics and identification and links pure colours to current social and political situations. Each move of a brush, each layer of a paint, an error in relation to photographic image which inspired the artist are the elements that broaden the field of interpretation and avert trivial answers.

Simplicity and literalism stand in stark contrast to the questions of media manipulation, aesthetics of power, political division of the world. Dyndo situates himself on the sidelines rather than directly engaging in the presented issues. By avoiding explicit comments, he leaves room for the audience to explore the works through the prism of their personal experience. His works form an interpretive challenge relating to the state of current consciousness dominated by a row of political, ethnical and social anxieties.

Wiktor Dyndo (born 1983) graduated from the Academy of Fine Arts in Warsaw, Poland. In 2005 he was awarded a scholarship to Department of Painitng at Helwan University in Cairo, Egypt. Wiktor Dyndo has exhibited internationally in Iran, Egypt, Denmark, Spain, and Poland. His works are included in both private and corporate international collections. Dyndo lives and works in Warsaw, Poland.

The exhibition is supported by culture.pl 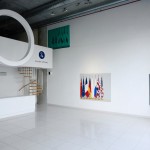 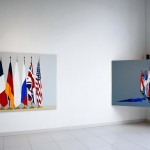 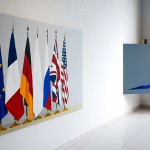 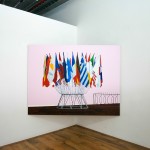 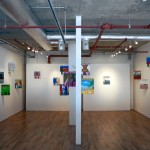 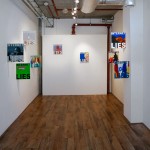 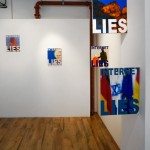 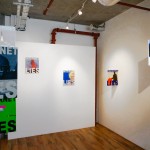 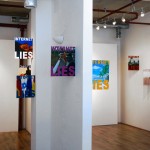 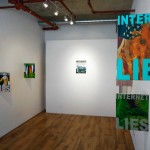