KEVIN BERLIN’s solo exhibition TIGER TRAINING FOR BEGINNERS features more than 100 new paintings. Inspired by the artist’s experiences working with tiger and lion trainers at the Ukrainian National Circus, the themes also explore contemporary life such as tigers at a cocktail party and the type of tigers that inhabit the deep interior of the mind.

In addition to major larger than life canvases painted in Kiev, the exhibition is highlighted with a live art performance on May 17, the evening of the private view. 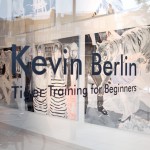 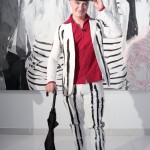 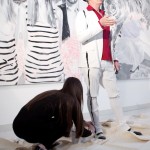 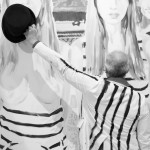 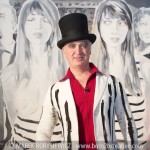 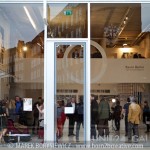 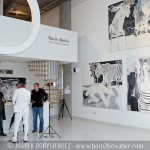 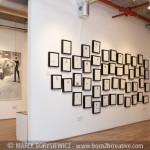 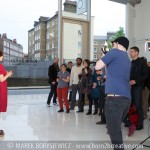 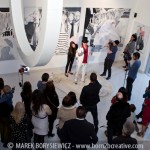 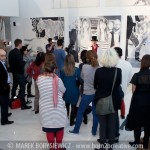 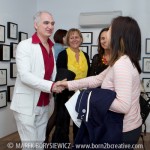 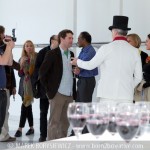 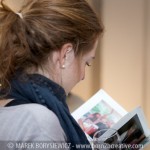 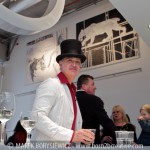 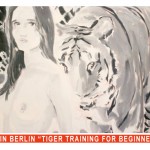 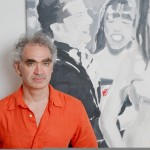 â€œThis exhibit may be the last time you ever see a tiger if we donâ€™t take action!â€ – Kevin Berlin.

â€œThere are only 3200 tigers left alive in the wild. I hope these paintings encourage viewers to take action and get involved in a world-wide movement to protect the global population of tigers, which continues to decline.â€ – Kevin Berlin.

TIGER TRAINING FOR BEGINNERS is the Kevin Berlinâ€™s first major show in London following recent exhibitions in New York, Miami, Chicago and Shanghai.
Kevin Berlin, a Yale University alumnus, also studied at the Slade School of Fine Art and University College London with special course work through the Department of Zoology at the British Museum and Regents Park Zoo.