Ian Emes – One of These Days

ONE OF THESE DAYS is a retrospective of Ian Emes work over 40 years, beginning with his association with Pink Floyd through to current installation films. â€œI hope that my journey will provide some encouragement to aspiring artists and filmmakers in the face of todayâ€™s economic climateâ€- says Ian. 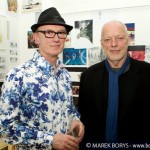 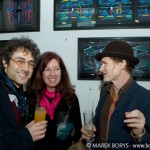 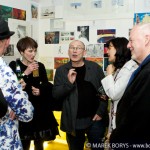 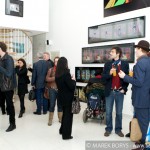 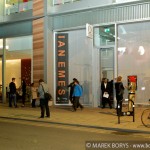 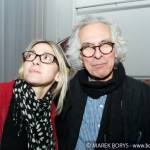 â€œBorn into a working class background in the North of England, I was extremely lucky to be young during the Swinging 60â€™s and to be provided with a superb art education by the state. The prosperity of the time gave me the freedom to experiment, and often to fail in those experiments. In the same era Pink Floyd were able to take control of their process and thus they created a phenomenon. The Pink Floyd concert experience has never been matched.

In homage to this, I have presented my exhibition as a kind of post- psychedelic â€˜happeningâ€™, an immersive installation of projected images through which the viewer can travel, a bit like being able to walk through the internet. I hope to open a window on the way it was and provide an experience in the context of now. Itâ€™s a life of making moving images, which I want to share.

From the perspective of a film director who has also made hundreds of commercials, I see todayâ€™s generation being constantly bombarded by the mind-numbing messages of global corporations and it worries me. Iâ€™m a rock and roll animator who sold out and somehow ended up in the
boardrooms. In response to this strange twist of fate, my new work deals with the issues of media indoctrination and information overload, fuelled by the belief that youth must fight to invent their own culture.

I want to spread the word that success lies in the work and not the diamond-studded wet dream of fame. I would like my exhibition to demonstrate my passion for the creative process, regardless of the consequences. My new installation BE WHO YOU ARE â€“ WHATEVER poses the question â€“ are you being who you are told to be, or are you…being you? â€ -Ian Emes

Biography:
Ian Emes â€“ Director
After studying fine art at Birmingham College of Art, Ian began his career as an animator. His award winning experimental film French Windows (1973), brought him to the attention of Pink Floyd who commissioned him to direct their first animated concert film The Dark Side of the Moon (1974), which includes the legendary Time sequence. Ian also acted as advisor on The Wall, while creating other works such as Tubular Bells for Mike Oldfield (1975) and the iconic Oriental Nightfish for Paul and Linda McCartney (Palm Dâ€™Or nomination Cannes1978).

During this period Ian made numerous other experimental films such as The Beard (Berlin 1980), and The Box of Delights (BBC 1984). His London studio gained a reputation for ground breaking visuals and he was cited as the foremost British animator of the eighties, winning accolades around the world. In 1982 his achievements were celebrated in a retrospective at the National Film Theatre.

Concurrently Ian diversified into live-action, writing and directing short films, amongst them Goodie Two Shoes, (produced by Jeff Katzenberg for Paramount Pictures, receiving a British Academy Award and Oscar Nomination, 1983). Music videos include the – quote – â€˜masterpieceâ€™ The Chauffeur (Duran Duran 1982), and The Wall â€“ Live in Berlin (Roger Waters, starring Rupert Everett and Marianne Faithful, 1990). He has directed numerous award-winning commercials for Ridley Scott Associates. Television series include the cult How to Be Cool (starring Roger Daltrey, adapted by Ian from the novel by Phillip Pullman, 1989), Streetwise (starring Andy Serkis 1989), Buddy Faro (starring Dennis Farina, NBC, 1992), The Invisible Man (Universal, 2000), Sir Gadabout (starring Tamsin Egerton, produced by Linda James, receiving a British Academy Award Nomination and INDIE Awards Best Childrenâ€™s Programme, 2002). He has made four feature length films, Knights and Emeralds (produced by Sir David Puttnam for Warner Brothers, adapted into a novel for Fontana Paperbacks, 1987), the cult film The Yob (starring Keith Allen, C4, 1988), The Munsters Scary Christmas (produced by John Landis for Universal, 1996) and the critically acclaimed Deadly Summer (starring Francesca Annis and Pauline Quirke, C5, 1997). Recent works include the music video Space and the Woods (Late of the Pier 2009), the installation film Flightpath Tegel, (John Foxx 2009), a retrospective exhibition It Was A Thursday Night at the Horse Hospital in London and DNA, a collective show with celebrated filmmakers and musicians such as Alex Proyas and Gary Numan. He participated in the group exhibition It Could Happen To You at the Ikon gallery in June 2010 with other prestigious artists and his new installation film, International Aiirport Plastic screened at the John Foxx 30th Anniversary Show at the Roundhouse. Ian has just scooped his third British Academy Award, this time for directing and designing the TV series Bookaboo, which has also took Best Childrenâ€™s Programme at the Broadcast Awards. 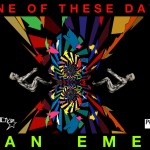 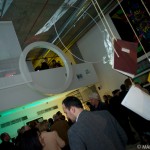 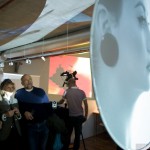 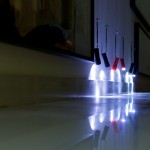 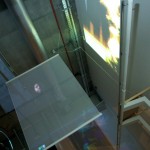 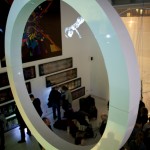 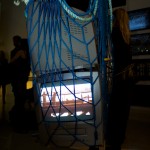 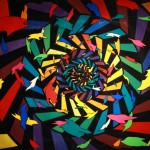 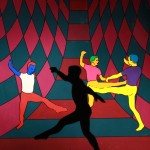 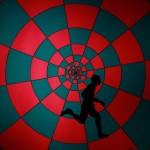 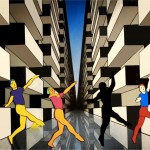 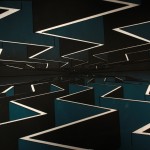